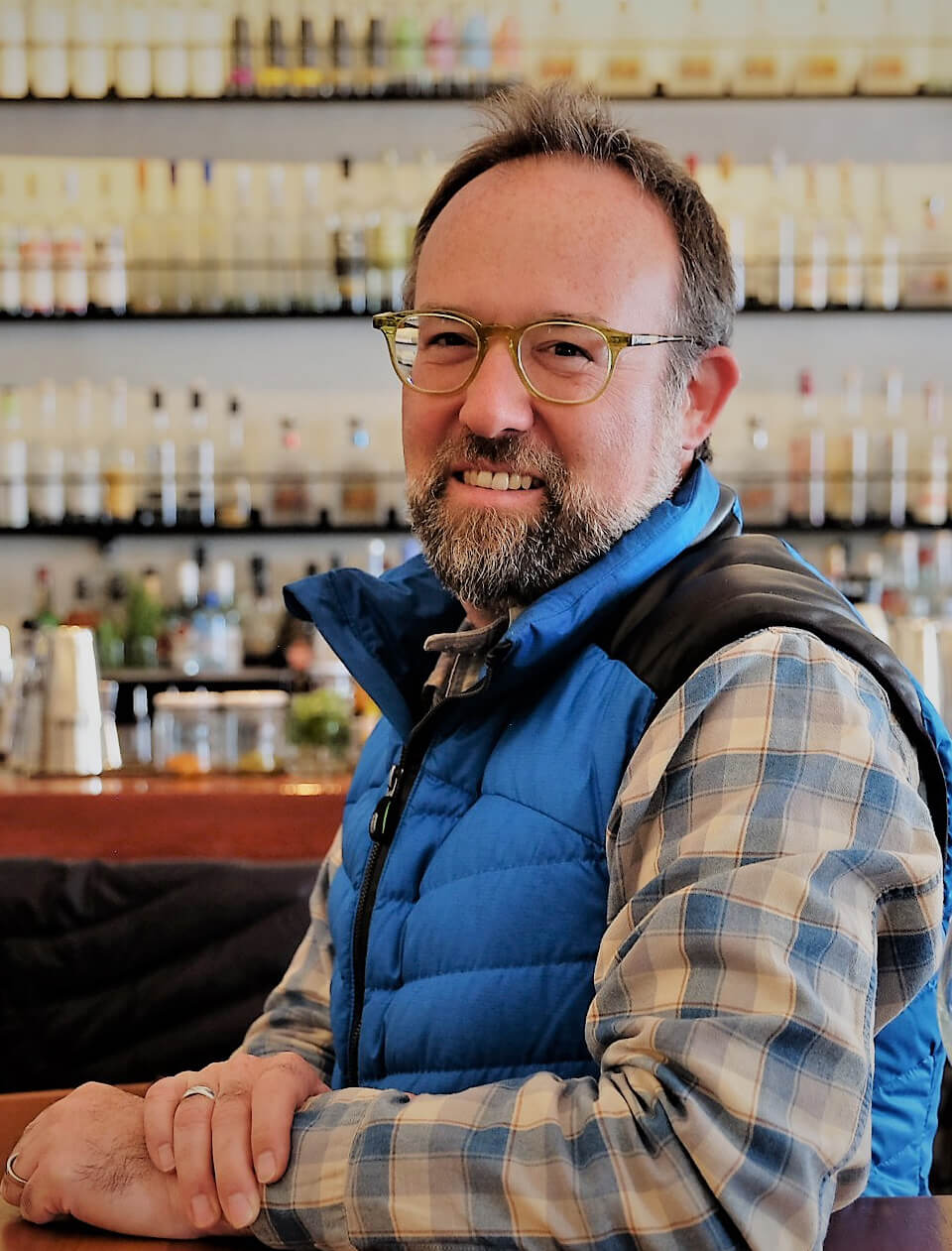 Adam L. Weintraub is a professional photographer and serial entrepreneur who proudly hails from Seattle. He is widely published, collected, hired and admired for his personal work.

His book, Vista Andina, offers a contemporary photographic perspective on the Andean region of Peru.

For more than 10 years, his PhotoExperience.net workshops and photo tours have been offering insight and creative collaboration in an intimate setting throughout South America.

Adam currently serves as Vice-Chair for the Photographic Center Northwest in Seattle – an institution close to his heart with a long history of assisting up & coming image-makers. He has coordinated efforts to create a permanent archive of the famed Peruvian indigenous photographer, Martin Chambi. Also, he is a past three-term President and 8 term Director of Blue Earth Alliance.

Adam’s current passion is the Museo del Pisco in Cusco, bringing this magical elixir to the masses.

Awards: 4Culture 2006 Special Projects grant recipient for, Emerging Northwest, a summary of art, financing and the growth of the Northwest Arts.

Books: Vista Andina, A photographic Perspective on Contemporary Life in the Andes, by Adam L. Weintraub

In the Making: Creative Options for Contemporary Art, by Linda Weintraub 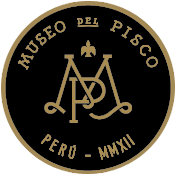